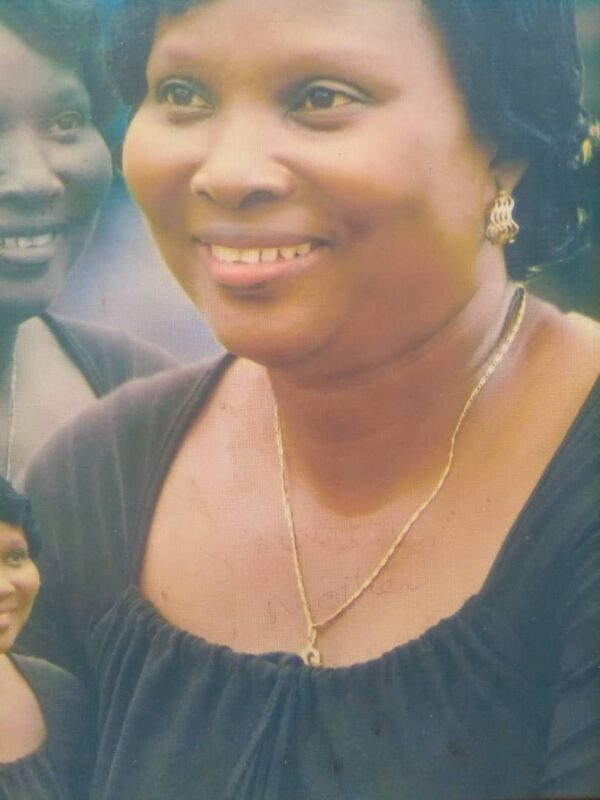 The Provost, Emmanuel Alayande College of Education, Oyo, Dr. Nelson Aderemi Oyewo has received with great shock the news of the untimely death of a member of staff, Mrs. Florence Olufunke Atanda (nee Okedokun) who gave up the ghost on Saturday, 1 October, 2022 after a brief sickness and had since been buried.

According to the College helmsman, “We received with shock, the sad news of the demise of our staff in the Registry Division, Mrs. Florence Olufunke Atanda (nee Okedokun) of the Admission’s Office. As a College Management, we are grieved by this ugly news and hereby expresses our deepest condolences to the family of the deceased, particularly her mother, Mama Okedokun who was equally a former staff in the College, leadership of NASU and the entire members of the College community. It is our prayer to God Almighty to put a stop to every form of untimely deaths among us and grant the deceased eternal rest”.

Mrs. Florence Olufunke Atanda (nee Okedokun) was born on April 7, 1970. She started her primary school education at Baptist School 1, Agboye, Oyo and attended Oranyan Grammar School, Oyo where she graduated in 1989. She proceeded to the Staff Development Centre, Ibadan for her Secretarial training and obtained her 25 WPM in 1994; The Polytechnic, Ibadan for her Open Grading Tests (35 WPM) and (50 WPM) in 1998 and 1999 respectively. She further obtained an Advanced Certificate in Desktop Publishing in 2004 and capped it up with a Certificate in a Career Advancement Course for Secretarial Assistants.