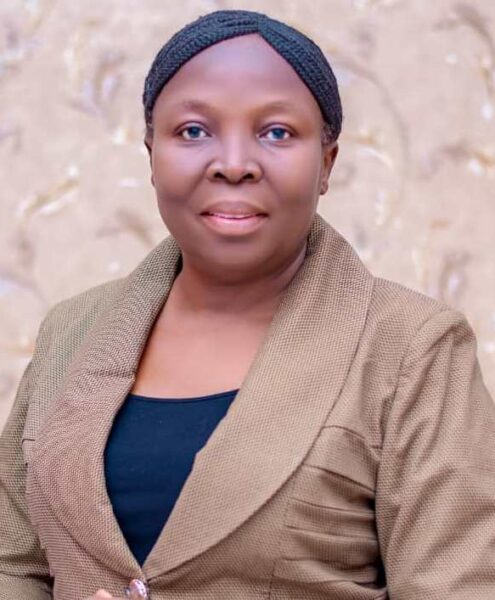 Mrs. Olubunmi Siju Asunmo, mnim, fipan, joined the services of Emmanuel Alayande College of Education, Oyo, then known as St. Andrew’s College of Education, Oyo on January 1, 1990 as Administrative Officer II. She attended Iwo Grammar School, Iwo between 1977 and 1981 for her Secondary School Education and Baptist High School, Iwo between 1981 and 1983 for her Higher School Certificate programme. She, thereafter, proceeded to the University of Ibadan, Ibadan where she bagged her B. Ed. Degree in Educational Management and Religious Studies in 1987. She had her compulsory one year NYSC between 1987-1988 at Ojodu Grammar School, Ikeja, Lagos State and later capped her academics up with M.Ed. Educational Management in 1999 from the same Premier University. Mrs. Olubunmi Asunmo also has a Diploma in Computer-Data Processing and Management from the Federal College of Education (Special), Oyo in 2008.

Having risen through the ranks, she was appointed as the Acting Registrar/Secretary to Council on August 20, 2020 by the College Governing Council.