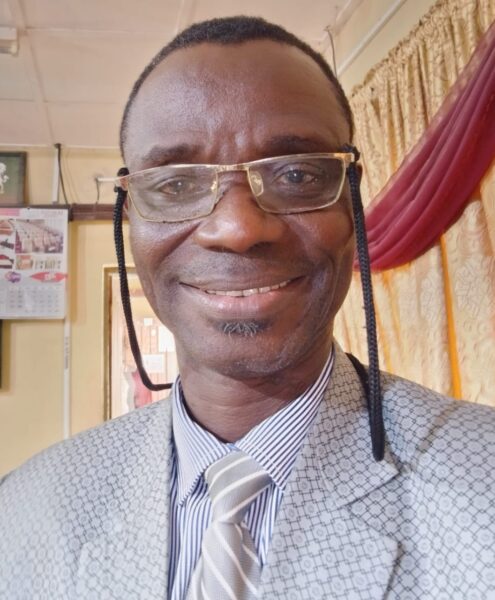 Emmanuel Oluninyo Adegoke a native of Ibadan from Oluyole Local Government attended Adekile Goodwill Grammar School, Ibadan where he graduated in 1981. He proceeded to The Polytechnic, Ibadan for both his Ordinary and Higher National Diploma Certificates and graduated in 1985 and 1996 respectively. A goal getter, Emmanuel Oluninyo Adegoke obtained a Certificate in Computer Education at Ladun Institute of Computer Education, Ibadan in 1995 while participating in the mandatory one year NYSC programme before capping it with a Master’s Degree in Business Administration from the University of Calabar in 2006. Professionally, Adegoke proceeded to the Nigerian College of Accountancy where he became Certified with ANAN in 2010.